Daniel Murtagh has been working as a portrait photographer since 1995. Upon graduating from Pratt Institute he moved to New Mexico and later to San Francisco, where he spent the next six years defining a style of work that continues to
evolve. He has worked on assignments for magazines such as Soma, San Francisco, Health, Splash, Men’s Health, and Hippocrates, and his work has appeared in Elle,  Shots,  American Photographer and Photo Icon. His images have appeared on over 80 book covers. In 2000 he returned to his native New York. In 2013 Daniel exhibited in the Month of Photography show in Denver Co. and was on board as one of its  curators in Denver in 2015 as well as exhibitor the event. More recently exhibited in a solo show at the Wild Project Gallery in New York and is currently represented by Cabinet des Curieux Gallery in Paris.

In addition to photography, he works in film and sound. He has made six films, among which The Last Judgement was shown at the Hermitage Museum in St. Petersburg Russia.

Daniel’s music compositions can be heard at https://soundcloud.com/magooin.

He is currently working on a monograph, Mirror.

The essence of his work is ‘Presence’ , the experience of a person not merely seen, but felt. The influences of both film and painting combine to create a feeling of time suspended, at the decisive moment when the strengths of both can be fully realized.

“As creator I am looking for an experience, as one might enter into a film and yet dictate the outcome, There is an ever present need for recognition, and access to the soul in a way that it desires to be recognized and not merely observed.”

For assignments, commissions and print inquiries contact me at:  danmurtagh@yahoo.com 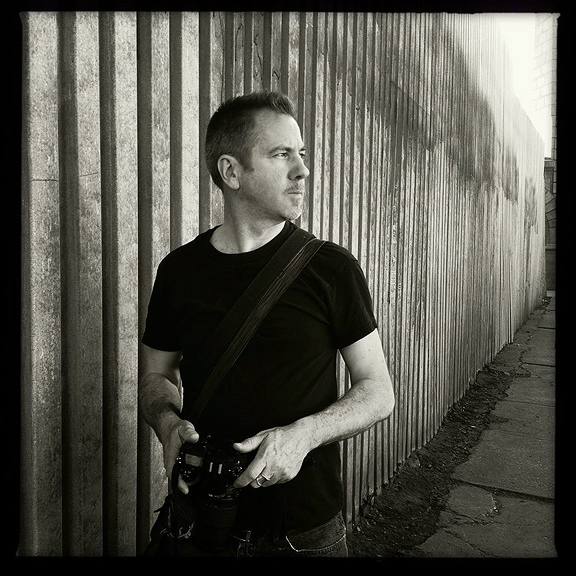